MENU
MENU CALL US FIND US

Bentley History Throughout the Years 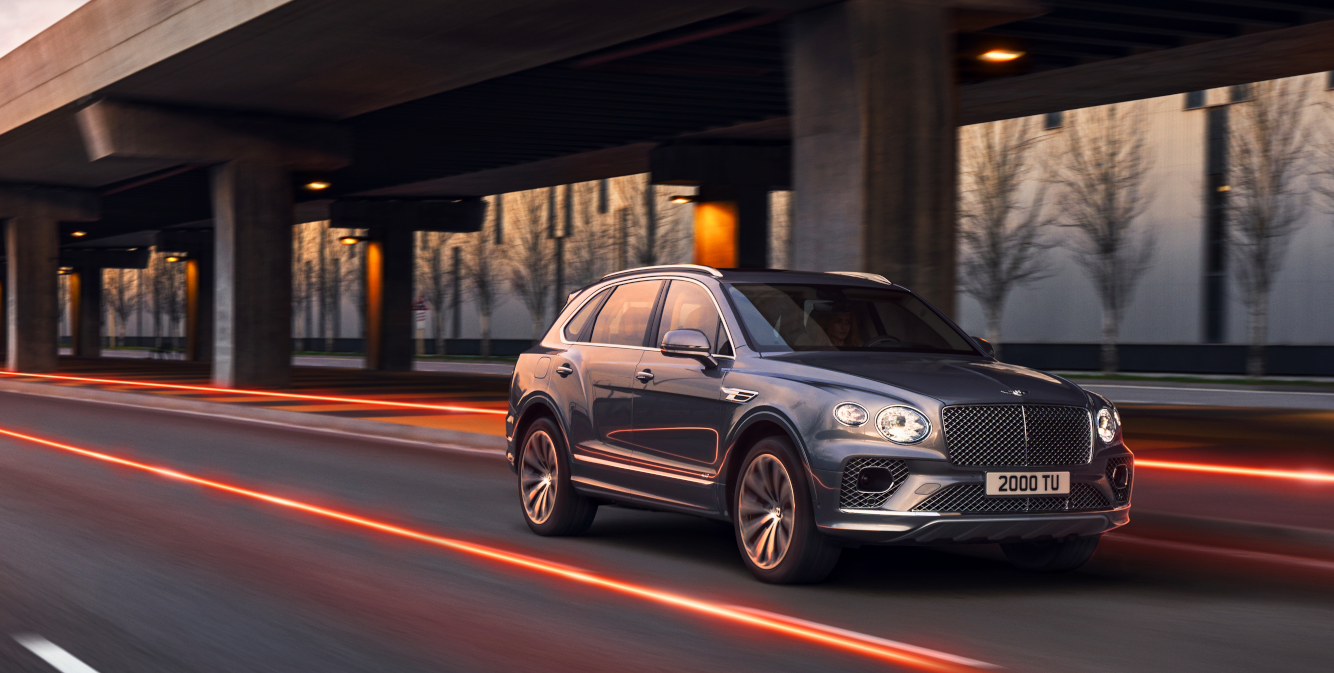 Most of our Austin customers know that Bentley is famous for luxury and sophistication. But what many of them don’t know is that the storied Bentley history timeline goes back over a century. Let’s discuss the Bentley history, models included.

W.O. Bentley started out in the early 20th century racing imported French cars. One day, he picked up an aluminum paperweight and realized that if pistons and other engine parts were made with lightweight aluminum instead of steel, that performance could be improved. He proved his theory right when built and replaced those parts for his own race cars.

During World War I, he introduced aluminum pistons into fighter aircraft and received £8,000 from the Commission of Awards to Inventors. He used that money to create his own auto manufacturing company, and Bentley Motors was born.

In any discussion of Bentley history, models are front and center. You can find the current Bentley models on our lot near San Antonio. Here are some of the important models in early Bentley history:

W.O. Bentley had a simple vision for his first production car. He wanted “a fast car, a good car”. That’s exactly what he built. The Bentley 3-Litre ended up winning Le Mans five times, along with numerous other races. The 3-Litre stayed in production from 1921-1929.

The “Blower” has a lot of fans and is the Bentley model most people think of when they envision the Bentley models of the early racing days, though it was the least successful model. It originally featured a 4.5-Litre supercharged engine.

When it became apparent the 4-cylinder “Blower” was nearing obsolescence, W.O. Bentley increased the engine capacity to 6 cylinders and created the Speed Six. This vehicle ended up winning at Le Mans in 1929 and 1930.

W.O. Bentley decided he wanted to build a car that could reach 100 miles per hour, regardless of the body that was on the chassis. The result was the Bentley 8-Litre, launched in 1930. It was the largest most luxurious Bentley vehicle built until that time, and it was billed as the “dead silent 100 mph car”. It would also be the last car W.O. Bentley would ever design.

One historian called the Mark V “probably the most thoroughly developed and tested car the company had seen”. It was launched in the late 1930s, but production was short-lived. The outbreak of World War II resulted in the production being canceled. Production started up again in 1946, but this time it would be for the Mark VI, which incorporated much of the Mark V into its own design.

Here are some highlights from the Bentley history timeline:

Check Out the New Bentley Models at Bentley Austin

Bentley has continued its tradition of building high-quality, high-performance automobiles. You can see them for yourself at Bentley Austin. We make it easy for you to get behind the wheel of your next vehicle. You can even apply for financing online. Our dealership is conveniently located near both Dallas and Houston, but you can also browse our entire inventory from the comfort of your own home! So, contact us today! We can also help you learn about how Bentley is working towards eco-sustainability for a brighter.